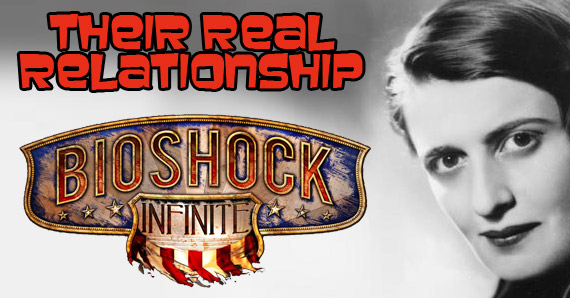 When BioShock was initially released, there were many different articles written on the Objectivist nature of the game. While it’s no secret that Atlas Shrugged was an influence on the underwater setting of Rapture, the ties between book and game are not nearly as strong as some would have us believe. It seems as if the majority of people reviewing the game simply wikied Ayn Rand and proceeded from there. So let’s take a look at the game from the perspective of someone who’s familiar with Ayn Rand’s works and philosophy. 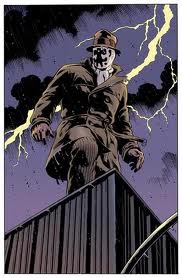 The game focuses on business magnate Andrew Ryan, which seems a subtle tribute to Ayn Rand’s name. He built this watery, laissez-faire utopia to allow the intellectual elite a place to operate without government interference. So far, this is like a wetter version of Galt’s Gulch, a central location in Atlas Shrugged. Unfortunately, it breaks down quick. 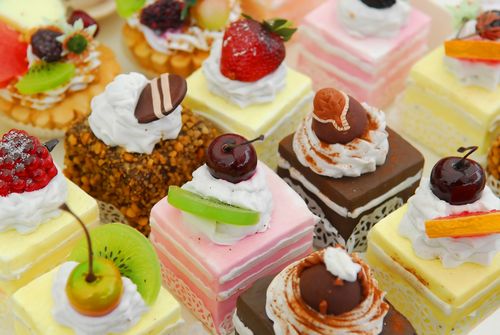 Like a fat man's will-power at a high end bakery.

The first immediate problem is the existence of a black market. This doesn’t even make sense. A pure open market (which is the goal of any pure Objectivist) allows the selling and buying of anything. Hence, there is no need for a black market. Even the ban on religion wouldn’t make Bibles illegal. And of course, why would people who believe in religion even come to a place like Rapture? They’d stick out. 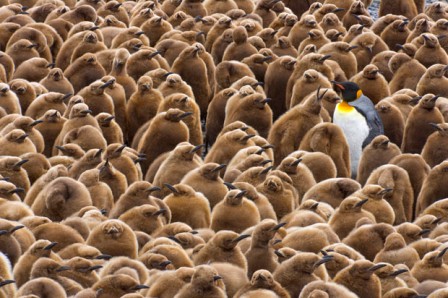 Damn, I forgot it was casual Friday

The other issue is the Little Sisters. These young girls have a sea slug placed within them to produce large quantities of ADAM, a plasmid that alters its user’s DNA and grants them super powers.

The fact that the girls have no choice in the matter violates one of the central ideas of Objectivism: that a person can’t live for the sake of another. In other words, everyone must pull their own weight, and they must be rewarded for their efforts. Since the Little Sisters aren’t likely being paid, they are slaves. And there are no slaves in an objectivist world. 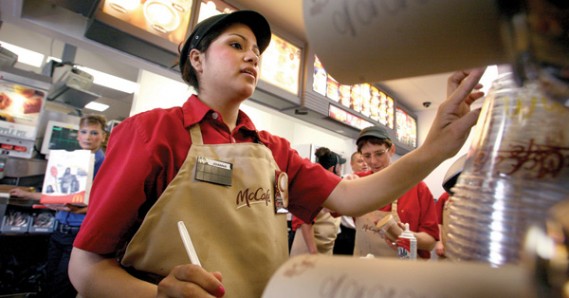 They may not make a lot, but they won't be slaves. Technically. 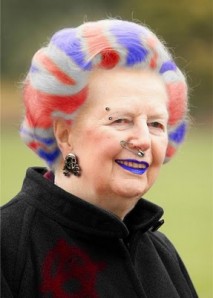 Old people: The bane of objectivists everywhere. And fashion. Is that a safety pin?

Though it didn’t make our list of the most anticipated games of 2012, keep your eyes open for BioShock Infinite, coming out later this year.