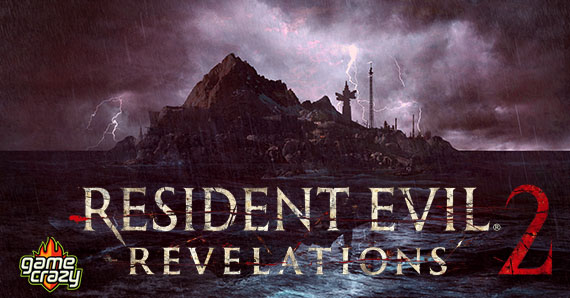 CAPCOM has just confirmed a ton of details for Resident Evil Revelations 2, which will be released as a weekly series of episodic downloads before it hits retail stores in early 2015. Each episode will offer “hours of gameplay” (featuring fan-favorite character Clare Redfield and new recruit Moira Burton) and will be offered in three different ways, with different perks and prices. 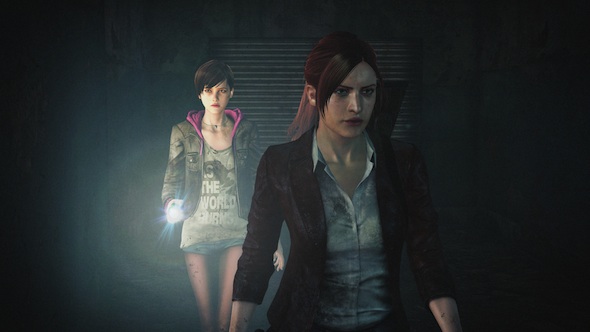 If you’re a fan of the horror series, the decision isn’t whether to buy it or not — it’s how much additional content you want with your 4 episodes of heart-pounding terror. Breaking down the numbers, it not only seems like CAPCOM has made an option for every budget, but that the company has made extra content extremely affordable.

Here’s what 4 episodes will run you based on the option you select:

INDIVIDUAL PURCHASE = $23.96 total
You can buy an episode every week for $5.99, which is the cheapest method but comes with no extra content. It’s low-overhead and a great way to test-drive the game if you’re not 100% certain.

SEASON PASS (includes extra game content) = $24.99 total
If you buy the full season in advance, your episodes will still be delivered on a weekly basis, but you’ll get extra game content. It breaks down to $1.03 extra for the bonus content — kind of a no-brainer if you’re a fan of the series.

RETAIL DISC (includes extra, EXTRA game content) = $39.99 total
If you can wait a month for the physical disc and are willing to drop $16.03 extra, you’ll get not only the extra content from the “season pass” option, but bonus game content exclusive to the retail version. It will be available in stores once all 4 episodes have been released online. 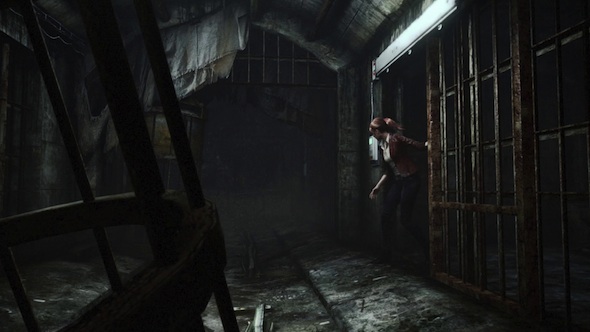 Resident Evil Revelations 2 will be available for PS4, PS3, Xbox One, Xbox 360 and PC in early 2015. CAPCOM has hinted at additional play modes apart from the episodic story mode, but has not revealed any details yet.

DmC Breaks the Rules, Offering Free DLC on Day One