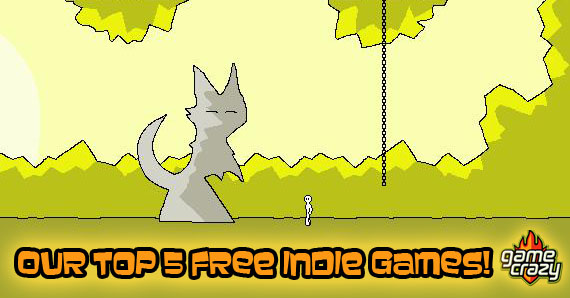 In today’s gaming world you hear a lot about independent games that find a huge cult following. Fez, Cave Story, Journey, and most recently Gone Home, just to name a few. What you don’t hear buzz for are games that aren’t on Steam, PlayStation Network, or Xbox Live Arcade. Freeware games made by a small team, sometimes just one person.

They come in all genres and some will completely blow you away in their level of detail and care. I’ve been a huge follower of free independent games for years now and today I’m going to be sharing my five personal favorites, in no particular order. 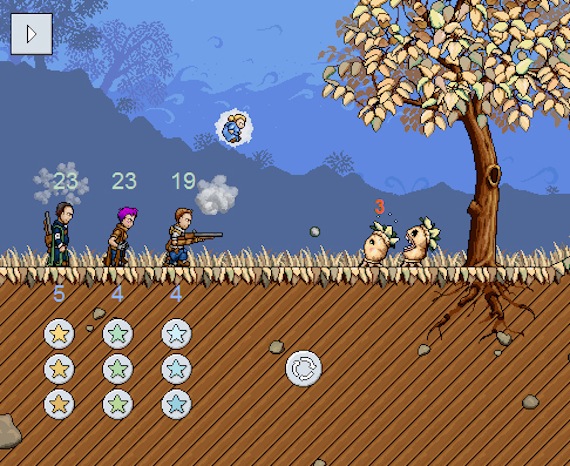 This is The Spirit Engine: a real-time, side-scrolling role-playing game developed by Mark Pay and released in 2003. It pays homage to 16-bit RPGs but uses a side view and focuses heavily on team building.

Each character you choose falls into one of three roles and you need to plan out how you want to succeed within these roles to play the game effectively, much like the original Final Fantasy for the Nintendo Entertainment System. Having two healers will help keep you alive longer but without much firepower. Check it and its sequel out over at Mark Pay’s website. 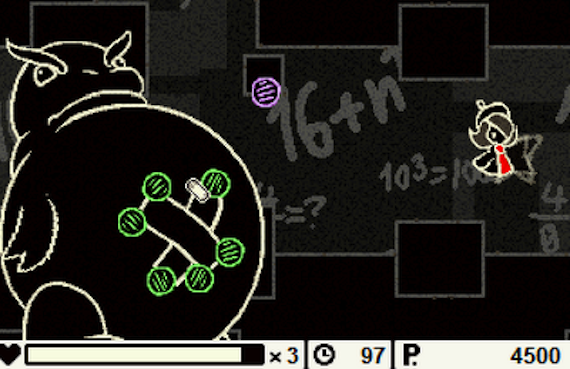 Chalk is a very unique game. It’s a horizontal side-scrolling shooter much like Gradius or Life Force, but the graphics are all done in a style like, well, chalk on a chalkboard. You control your character with a stick of the eponymous substance and draw around your enemies, or between big colored dots in order to defeat them.

It is to shooters what Kirby’s Epic Yarn is to the platforming genre. A must-play for anyone wanting a challenge or something a big off the beaten path. Check it out at developer Joachim Sandberg’s official site. 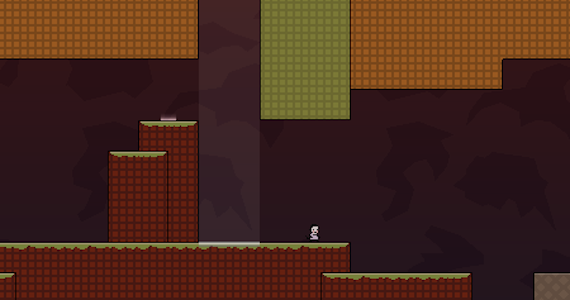 With a very simple story to match its basic platforming controls, Nifflas’ Knytt is the absolute definition of minimalism when it comes to games. You control the very small Knytt as it lands on an alien planet and needs to get home. A very short but not easy game, Knytt will test your mind while giving the player a very “zen” feeling. I go back and play this and the sequel, Knytt Stories, every so often to relax and relive the experience. Download it over at Nifflas’ website. 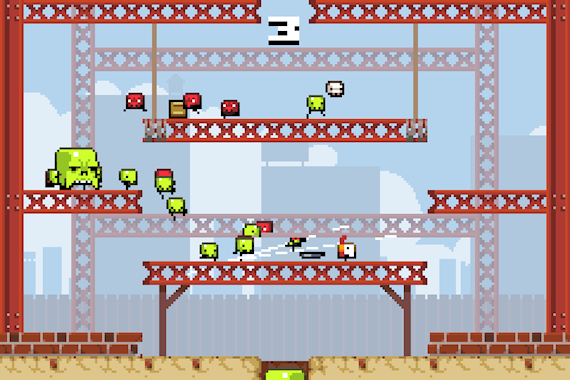 Beyond a doubt the most famous game on this list, Super Crate Box is a fast-paced single-screen shooter where you collect as many crates as you can before the swarm of very retro pixelated enemies take you down. Every crate you pick up will change your weapon, and as you play the game more and collect more crates you will unlock new characters and weapons.

A very fully-featured freeware game with its own critically-acclaimed soundtrack, Super Crate Box is one of those games you rarely see, and one you will come back to again and again. Download Super Crate Box at the developer’s site. 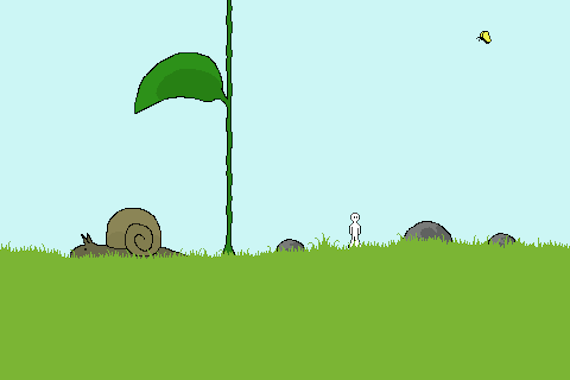 Last and certainly not least on my top five free indie games is the granddaddy of home-made platformers, Seiklus. It’s very difficult to describe the unending appeal of this game, to be completely honest. Created entirely by one person, cly5m, using a pre-made game builder program called Game Maker, it pulls together a feeling of immersion, fear, and joy all at once.

Cited as the inspiration for countless game developers since its release in 2003 (including the above-mentioned Knytt creator Nifflas), Seiklus has an elegance and charm that you really must experience to understand. The music sounds like a Commodore 64 game and the graphics were clearly drawn in Microsoft Paint, but it effectively conveys a simple story in a fun way that creates a timeless experience. Give Seiklus some love by downloading it from cly5m’s site.

Some of these games are hidden gems, while others are mammoths of the indie gaming scene. You owe it to yourself to at least try them all because honestly, you have nothing to lose. Quite literally.