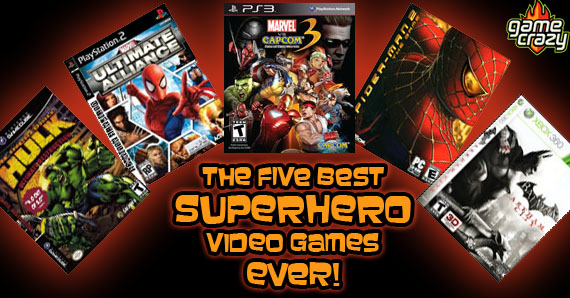 If there’s one thing every gamer knows, it’s that it’s hard to make a good video game based on a movie. They’re usually cobbled together as a fast cash grab based on the tie-in. Games based on comics typically get the same treatment, if not worse. There have been plenty of bad video games based on comics, and a couple of really terrible ones. But what about the good comic book games? Believe it or not, there have been a few. 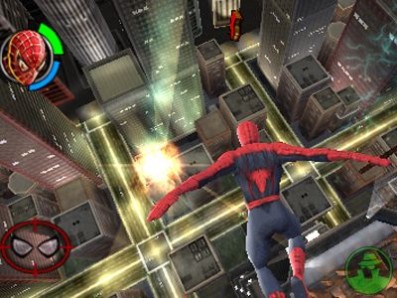 It’s a movie and a comic book? This has disaster written all over it in big DayGlo letters, right? Or not. Free reign as the web-slinger in a sandbox New York provided plenty of fun hours swinging around downtown. The plot of Spider-Man 2 was based on the movies with some extra super-villains thrown in to pad it out, but the real focus here was the freedom to swing. And it was awesome. 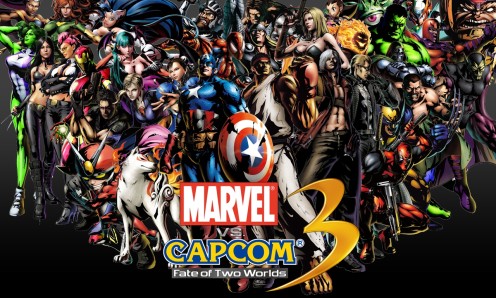 This series is just a fighting game, but Capcom knows fighting games the way the milkman knows your mom. Given a chance to cross genres like never before, this series hit harder than Barry Bonds on steroids. Even if you’re not a fan of fighting games, it can be a lot of fun to kick ass as your favorite superhero (or kick your least favorite super-villain’s ass). And with an immense selection of playable characters through the series, likely a few of your favorites are in there. 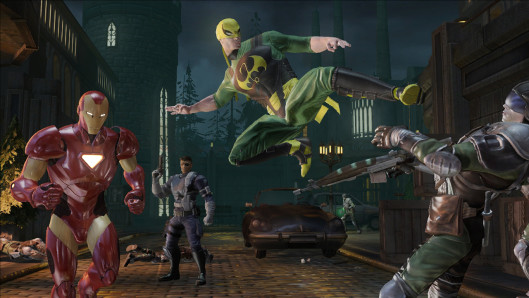 A superhero action RPG? Really? To quote an anthropomorphic pitcher of red sugar water, “Oh, Yeah!” This game opened up the entire Marvel universe, and it was more fun than a day in a bubble wrap factory. Pulling its story straight from the comics, you could play as your favorite superhero across a tale pulled straight from the most massive comic crossovers. It was what every fan was waiting for. Well, except maybe Blade fans. 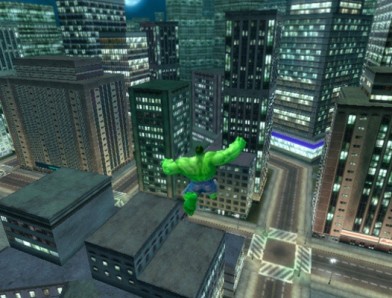 Speaking of the Ultimate universe, Hulk: Ultimate Destruction has all the great parts of Spiderman 2 (free roaming sand box environment) and lets you throw a Hulk-sized smash on downtown wherever. Sure, there’s a story in there somewhere, but I don’t remember it any more than Marvel remembers the movie it’s based on. I just remember Hulk is strongest there is. 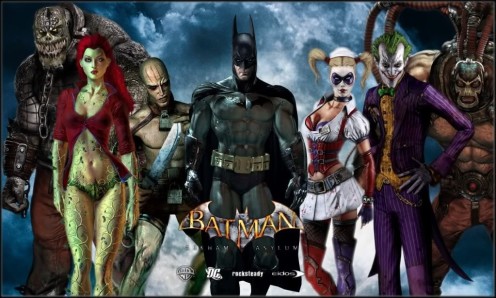 And finally we break away from the Marvel heroes, because while they may have a lot of great superhero games, Batman has the best. Arkham Asylum came out of nowhere as one of the best games on a console, possibly the best Batman game ever. Really, for a game that was originally meant to be a Batman dancing game, it was the best in a lot of categories.

For the first time, players felt like they were the Bat. It was glorious. Pulling the setting from the sprawling Arkham Asylum and giving players free reign over part of Gotham set the Arkham series as the definitive superhero game.

So what’s the key to a successful superhero game? Apparently being given a large map to roam at will goes a long way. Being given a way to feel invincible while not actually being invincible helps a lot too. In other words, the game has to truly capture the feeling of being a superhero. It’s a fine and delicate balance, but when game makers get it right, its amazing.