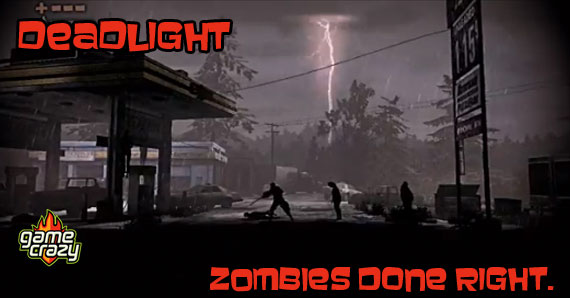 I’m kind of getting over the zombie thing. I’ve killed Nazi zombies, exploding zombies, Carribean zombies, Spanish not-exactly zombies, mall zombies and a host of other undead flavors. So it was with some trepidation that I played Deadlight, yet another zombie survival story. And surprise, surprise, it’s one hell of a fine game! 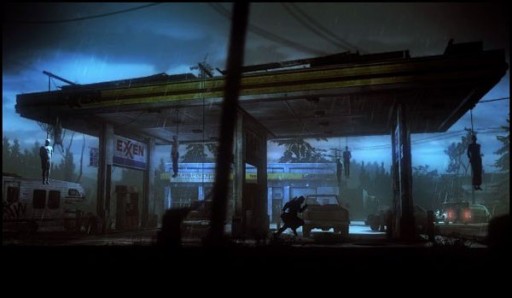 Funny you should mention Hell….

It seems that every year, the Xbox Live Summer of Arcade includes at least one game with a darker theme. In the past we’ve been treated to such fantastic games as Limbo and Insanely Twisted Shadow Planet, and Deadlight falls nicely into that series. Though not quite on the caliber of Limbo, which truly is a work of art, Deadlight still delivers an excellent visual experience paired with tight game play. The backgrounds come to life beautifully, and on more than one occasion, I hesitated to proceed simply because I wanted to take in the scenery. 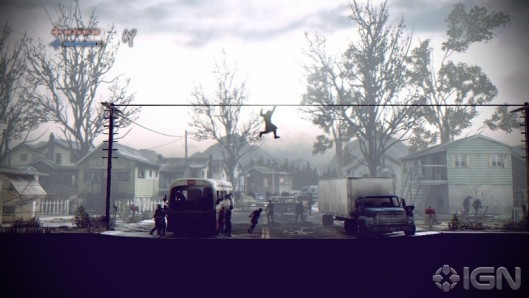 Occasionally my decision to hang out led to me becoming zombie fuel.

Of course, for every beautiful vista you encounter, you’ll need to figure out a way to get past it. A side-scrolling puzzle adventure, Deadlight makes you think a little more than your typical zombie game. Limited health and stamina force you to make some quick decisions in the game as well. You’ll receive weapons, but they’re definitely not the focus of the game mechanic. 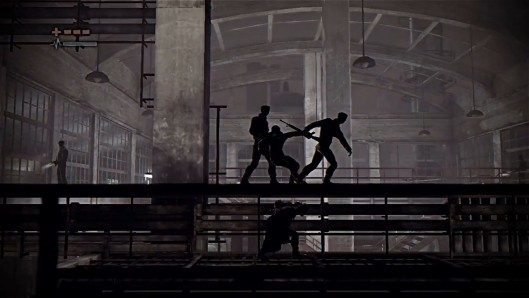 Unless someone else is holding them.

It would be hard to say Deadlight is the star of the SOA ’12, because Dust: An Elysian Tale is pretty amazing as well. I pity anyone who’s forced to choose between the two. However, if you do pick Deadlight, it’s a fantastic game that you won’t be disappointed by. It’s just another entry in what is likely the best Summer of Arcade yet.