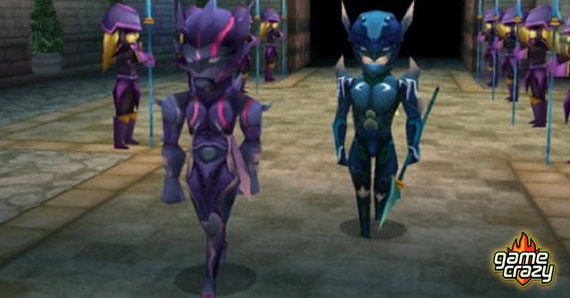 Prophets that they were, Boyz II Men once told us that “It’s so hard to say goodbye to yesterday.” Well, I’ve logged over 150 hours over the course of three separate games of Final Fantasy IV for (my wife’s) iPad. Think maybe it’s time I said goodbye yet?

For those not familiar, Final Fantasy IV was originally released in 1991 for Super Nintendo as Final Fantasy II. It’s my favorite game of all-time. The storyline, the turn-based gameplay, even the character names — everything about it hit every nerd nerve I’ve got and I’ve played it I don’t know how many times over the years.

A remake appeared in 2008 for the Nintendo DS, and late last year, it finally got released for Android and iOS. Kind soul that she is, my wife thought she was doing me a favor when she downloaded it.

The Perils of Nerddom

I’ve been through the game twice, but it’s the third round that really opens up all the extras. Augments out the proverbial wazoo, level 99 for everybody, trying to track down the Onion Sword, Adamant Armor and other fabled goods in order to take on the 400,000-hit-point Proto Babil. These things take time.

A lot of time, actually. And mental space that would otherwise be occupied by things like my job, my family, cleaning the house, are taken up by spending 230,000+ gil on more Sirens so I can go fight 99 Red Dragons again in hopes of getting one — JUST ONE! — tail with my Treasure Hunter augment that I got by completing 100% of every map in the game.

But for that, I’ve maxed out every stat I can max out for my characters — Cecil, Rosa, Edge, Rydia and Kain in the final party of five — and since I’ve already done it twice, I know I’m more than prepared enough to go fight Zeromus and finish this third and final round through FFIV, so what’s the holdup? 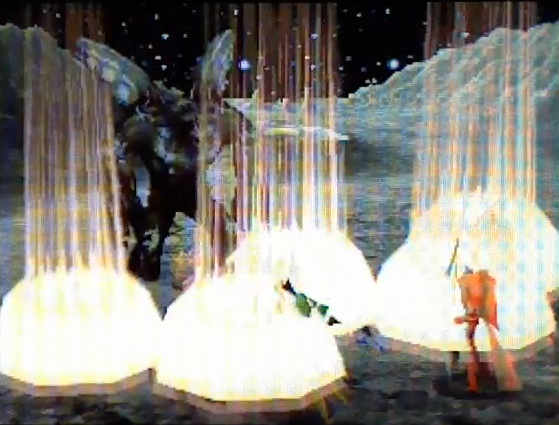 I guess part of it is that I know it’s my last time through and I want to make sure everything is done. And since a good portion of what’s left is tedious and repetitive — those dragon tails aren’t easy to come by — it’s taking even longer.

Knowing that doesn’t do much for my evenings or weekends, and I know there’s probably better things to be sentimental about than Final Fantasy, but what can I say? You spend 150 hours with something and try not to get attached.