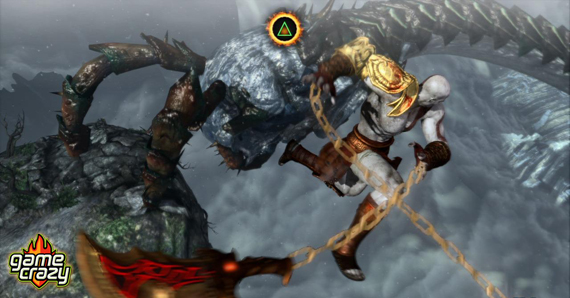 Over the past decade, quick-time events have become more widely used in video games. If you’re not familiar with them, a quick-time event is when the game prompts the player to press a button to perform an action. These actions can range from simply opening a door to hacking away at an enemy.

For some games, they’re an innovative way of incorporating gameplay into grandiose cut scenes. However, some games go overboard, to the point where it seems like you have to complete a quick-time event just for a character to tie his shoes. 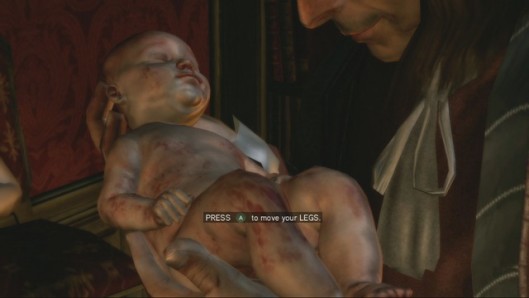 “What did you think about that part where you had to make the baby’s legs move… Pretty awesome, right?!”

I recently started playing The Last of Us and while it’s easily one of the best video games I’ve ever played, I have to question its use of quick-time events in certain situations. At times, I felt like the games developer, Naughty Dog, forgot that people would be playing the game, so they went back and threw in a few quick-time events to include us in the action. Warning: spoilers ahead.

For example, at the beginning of the game, we see our main characters, Joel and Ellie, running from zombies called the “Infected.” During this action packed cut scene, they shoot infected humans, run through alleys, dodge explosions, and ride in a car. At one point, they crash their car and need my help to bust out the front windshield so they can escape. Up to this point, Joel seemed more than capable of making quick decisions on his own in order to survive but suddenly the game needs me to press a button to save him?

A few unenthused button presses later and they’re free. Gee, thanks for “including” me in the action guys. 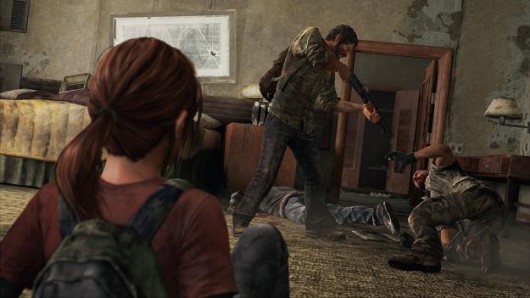 Does Joel look like a guy that needs to be told to break a window in order to survive?

At the beginning of the cut scene, there was a much better point for a quick-time event like this. Joel and Ellie’s infected neighbor attacks them in their house. Joel hesitates before shooting because he simply doesn’t understand that his neighbor is a zombie now and not his old self. I want the game to let me make that kind of decision, not obvious ones like breaking a window to escape a car wreck.

Employing a quick-time event to complete obvious, common sense actions comes across as a gameplay handout. It would be like if I got a can of pop from the fridge, and then stared at it until my wife told me to open it in order to drink it. That’s what modern day quick-time events are becoming. 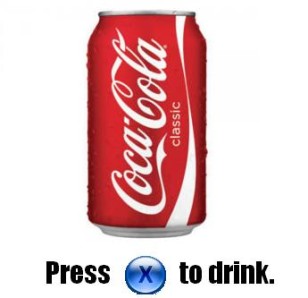 I got myself a pop but how the heck do I drink it?

Games that do it right cleverly sneak the quick-time events into the natural flow of gameplay. Take the Batman Arkham games. They incorporated quick-time events into situations where the timing of your response determined what happened to Batman in real time. During combat, small lightning bolts appear above enemies’ heads right before they strike you. The game doesn’t flash the punch button on the screen and tell you what to do, but this is in fact a quick-time event. 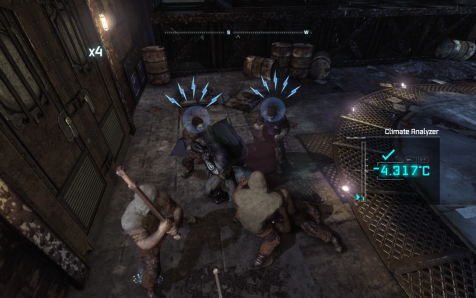 “We’re not sayin’ you should punch these guys, but it would probably be a good idea.”

Quick-time events aren’t going away anytime soon, so why don’t more games use them for big decision making, instead simply pressing “X” to not die?