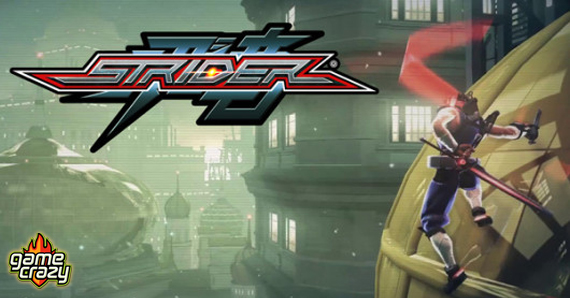 Capcom announces that it’ll revive Strider for Playstation 4 and Xbox One early in 2014!

The 2013 San Diego Comic-Con is here and already the big reveals are starting to roll in. SDCC is never short on surprises, and for gamers, a big one came as Capcom announced it’s planning to bring back Strider for PS4 and Xbox One!

Strider is a game that traces its roots back for over 20 years, but it’s never quite looked like it does in this new trailer:

According to Capcom, “The game tells the story of Hiryu, the youngest ever ‘Super A’ ranked agent of an elite corps known as the Striders. Strider Hiryu receives orders to assassinate Grandmaster Meio, supreme dictator of Earth, who has plunged humanity into a dystopian dark age.” 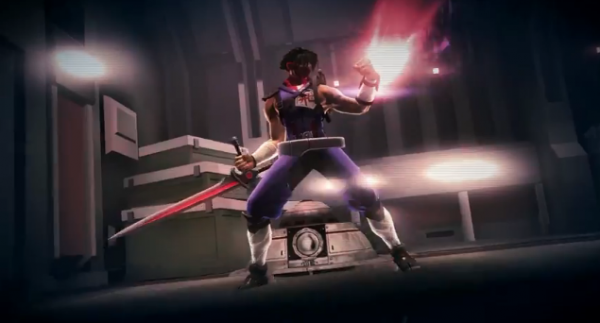 “New to the franchise is the massive interconnected world of Kazakh City which players can explore in any direction they choose. The traditional level structure has been replaced with a retraceable world and a deep ability upgrade system which enables Hiryu to build more power and abilities to penetrate ever deeper into the dystopian adventure.” 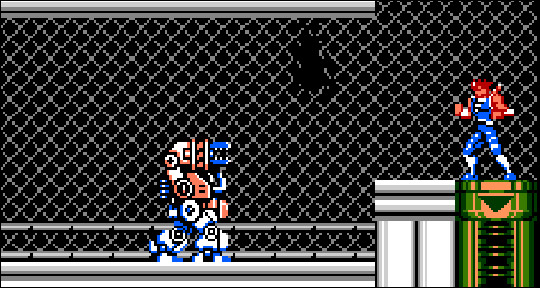 Strider Hiryu made his debut on the NES in 1989, fighting through Kazakh en route to Egypt, China and elsewhere. While one imagines the next-gen gameplay will be more expansive than the character’s 8-bit origins, going by that trailer, the new game is staying true to the side-scrolling premise of the older games. It’ll be interesting to see how future and past collide when Strider hits early next year!