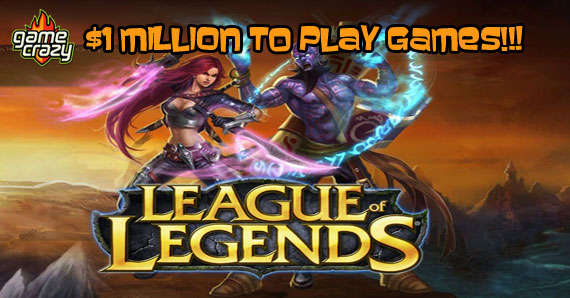 Do You Know the Facts?

Riot Games has exploded into the game industry with its immensely popular game – League of Legends. Riot has been nice enough to publish a fantastic infographic on some of the staggering statistics regarding the game.

With the World Championship Finals just completed this past weekend it is good to see some of the facts behind this monster of a game.

In case you missed it the Season 2 World Championship just finished with a prize pool of over $2,000,000 and a first place prize of $1 Million. With over 20,000 people attending the finals and 900,000+ viewers watching a live stream the Taipai Assassins took home the $1 Million Grand Prize 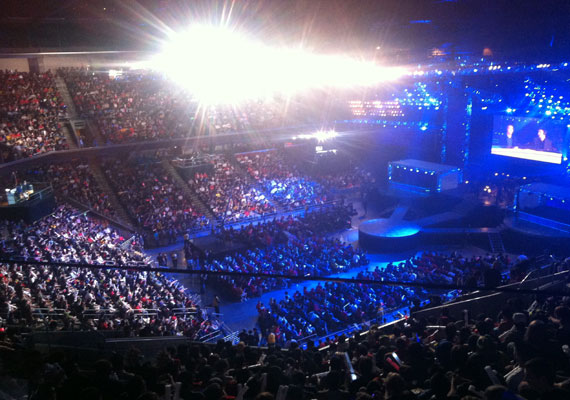 It’s hard to believe some of those statistics but they are all true! With users averaging over 1 Billion hours played per month it is easy to see why the game is such a heavy hitter in the industry today. But is it enough to justify $1 million in prizes? Will that drive even more fanaticism into the game?

Let us know your thoughts in the comments!