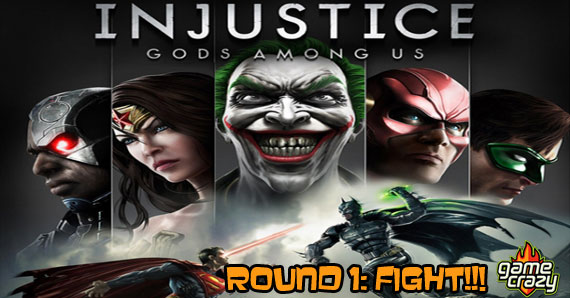 The other day NetherRealm Studios revealed two more playable characters that will appear in the epic new super hero fighting game, Injustice – Gods Among Us. The Joker and The Green Lantern have been added to the already beefy roster of DC characters that will be throwing the smack down in the game. If you thought Mortal Kombat vs. DC Universe was an epic clash of comic book and video game titans just wait until you see Injustice.

So far, only a handful of characters have been announced. Characters like Harley Quinn and Solomon Grundy are official but the message boards are a buzz with fan recommendations like Doomsday and Mr. Freeze.

One guy was even pushing for Swamp Thing and why not, this game encompasses the entire DC universe. With a universe that’s as rich with content as this one you can bet your butt that DLC content will be plentiful meaning this game could have a very long and healthy life span well after release. 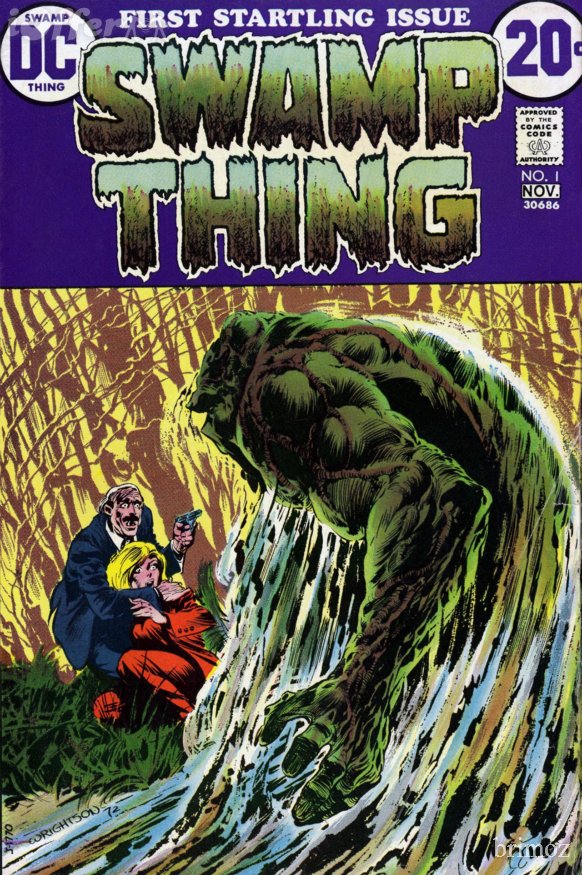 Ok, this would be pretty awesome in a video game.

Speaking of DLC, Ed Boon revealed that this game is going to do something different with its DLC. When new content is released, it’s going to be made available to everyone. That means that if you download a piece of DLC and you play against someone that hasn’t downloaded it yet, you will still be able to play with and experience that new content. 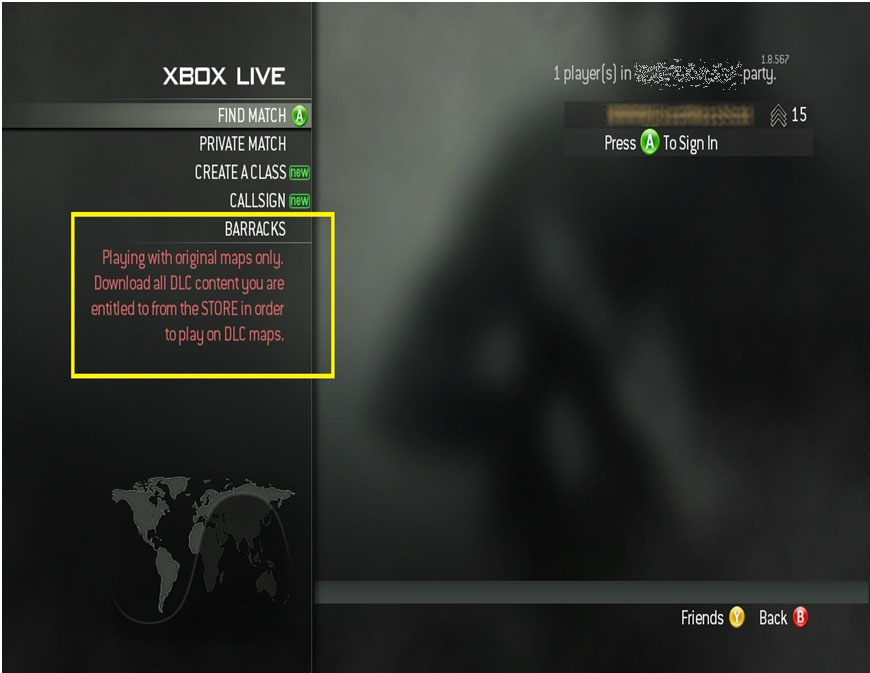 Making sure everyone you play with online is up to date on their DLC before you play can be annoying and missing out on content that everyone else is playing can be even worse. Injustice is looking to eliminate that problem all together.

Ed Boon is Back at it

Even though Injustice is being released by the same studio that Mortal Kombat calls home, Creative Director, Ed Boon, promises the two games will be worlds apart. It’ll sport a completely different fighting system from that of Mortal Kombat and will focus a lot more on using your surroundings to inflict damage on your opponent. 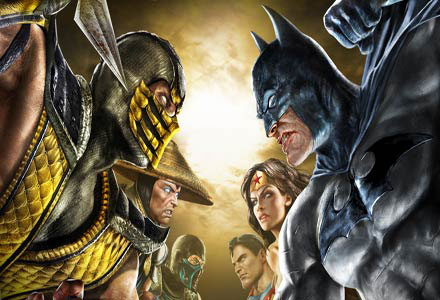 Actually, that last part seems similar to Mortal Kombat vs. DC Universe but Injustice is going to take the concept to a whole new level, literally. Each of the characters fighting arenas contains multiple areas that opponents can be thrown into that are full of items that can be used in combat.

To WiiU or Not to WiiU?

With a few months to go yet before its release, Injustice is shaping up to be that first “must buy” blockbuster of 2013. It will be available for the Xbox 360 and PS3. Oh yeah, it will also be available for the WiiU. With a title like this being added to the already decent looking third party catalog for the WiiU, I’ve caught myself looking at my entertainment center trying to find a little extra space for another console, too soon?