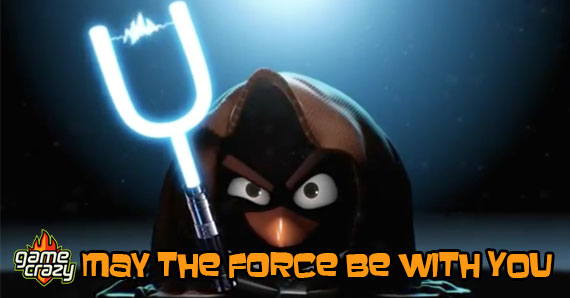 The Force is Strong With This One

While the Star wars license has been extended to just about everything (some things better than others), it was a bit of a shock when Angry Birds: Star Wars came on the scene. However, being a Star Wars fanboy made it a pleasant shock to me, and it was with some small (large) measure of delight that I began playing. 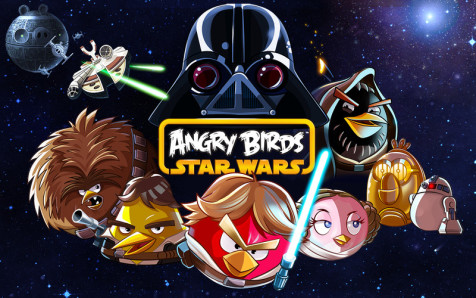 It was immediately apparent that Angry Birds developer Rovio had approached this game with more than a little love. Instead of slapping some Star Wars stickers on its product and calling it a day, it created a game that combined the best elements of Angry Birds with everything we love about Star Wars.

The birds we’ve come to know and love have been repurposed, and the stages lovingly recreate memorable scenes from the movie franchise. From escaping Tatooine to blowing up the Death Star to the battle of Hoth, playing this game brings back many fond memories for me.

Most of the main characters from Star Wars have been included (now in bird form). 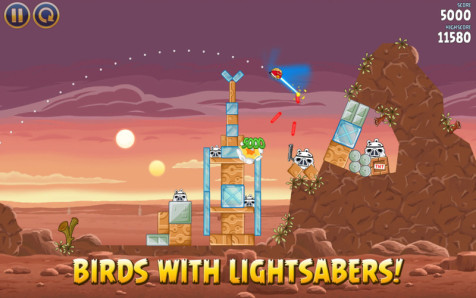 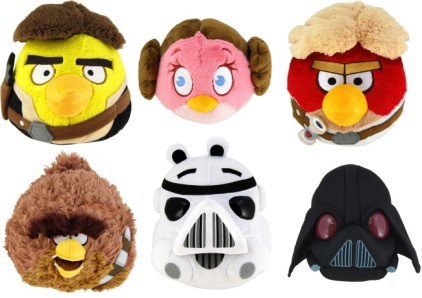 Not content to stop with the video game, there are also board games with Angry Birds: Star Wars branding. In fact, they released before the video game! That’s right; you could play AB: SW Jenga before ever seeing the game on your phone. And of course, a full line of plush AB: SW characters are available for purchase, including a piggy Darth Vader. I’m holding out for Yoda.