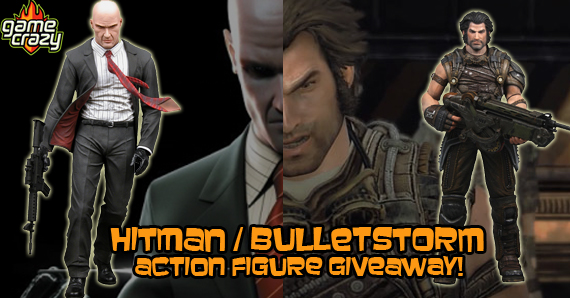 Johnny, Get Your Guns

We hoped you enjoyed our last giveaway of the heroic Rosie from Bioshock. But sometimes you don’t need a hero, you just need a couple of big guns, and Hitman: Blood Money’s Agent 47 and Bulletstorm’s Grayson Hunt have plenty to spare. Keep reading to find out how they can be yours!

Here’s What You Can Win 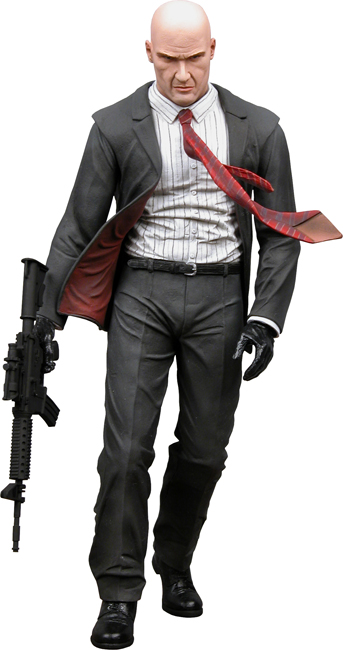 From Hitman: Blood Money, he’s known only by the codename “Agent 47.” Dressed to kill (get it?) in a black suit, he’s accurate down to the barcode on the back of his head. The 7″ scale figure is fully articulated and comes with briefcase, display base, and the wide range of weaponry and gear accessories you’d expect someone in his line of work to need. Ages 17+. 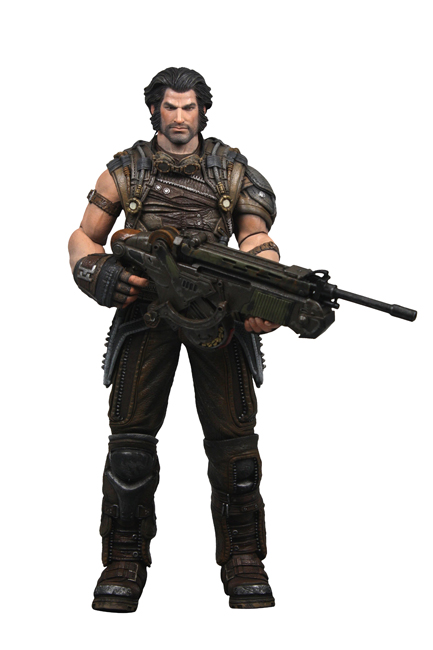 From the makers of Gears of War, the Bulletstorm video game starred the often-drunk Grayson Hunt. He used to be the leader of the elite space squad Dead Echo… until betrayed by command. Now a banished space pirate, he trusts no one but his squad. This 7” scale figure features over 20 points of articulation and comes with PMC rifle accessory, goggles, and more. Highly detailed and accurate to the game!

In order to enter the giveaway you must answer the following question:
“Agent 47 is portrayed by what actor in the 2007 film ‘Hitman’?”