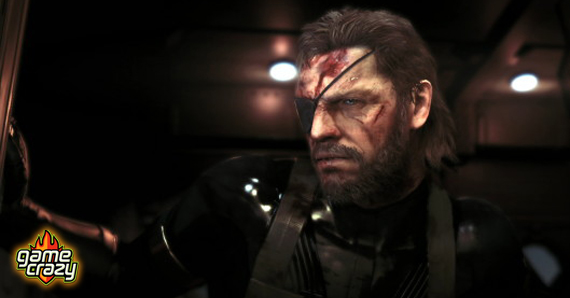 Metal Gear Solid V: The Phantom Pain is in development now for Xbox and PlayStation!

The video game world is still reeling from this year’s E3, which was probably the biggest yet. As Sony and Microsoft continue to duke it out for next-gen console supremacy, what’s actually going to get them there — THE GAMES, duh — are beginning to surface. 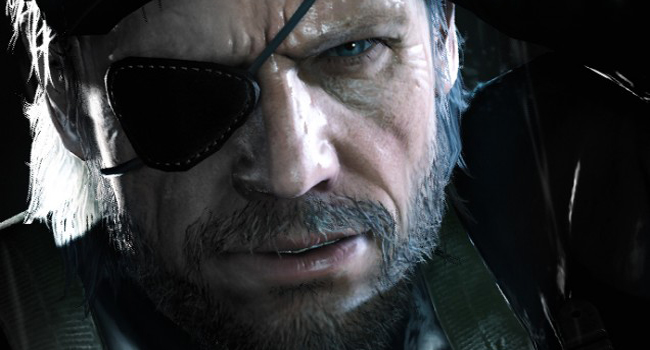 Metal Gear Solid V is the latest installment in one of the hugest, most landmark gaming franchises ever. Since the original MGS made its debut on PlayStation, an entire generation of players has grown up sneaking around corners, solving puzzles with stealth and losing hundreds of hours in the series’ complex storylines.

No release date has been set, but nine full minutes of gameplay were unveiled at E3 and if you haven’t seen it yet, it’s a definite must watch.

As you might’ve guessed, The Phantom Pain is a direct sequel to Metal Gear Solid: Peace Walker. Events take place first in 1975 but then jump ahead to 1984. For the first time, Snake will be played by actor Kiefer Sutherland, who comes in as a replacement for David Hayter. Will Sutherland be able to bring a different edge to a character so associated with Hayter’s performance?

More importantly, when the hell is the game coming out? 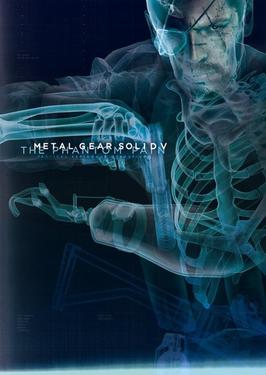 The bad news is we don’t know yet, but the good news is that if Konami is ready to start showing off 10 minutes of game footage at a clip, a lot of the leg work involved in actually making the game is done.

Whenever MGSV hits, you can expect it will land hard. The series has yet to disappoint fans and as we move into the next generation of consoles, the world of Metal Gear Solid is only going to get bigger and more in-depth than ever!