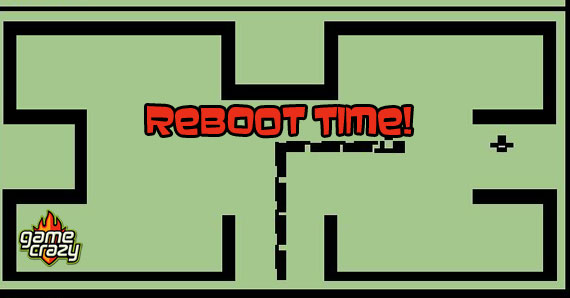 We continue our coverage of 21 games that desperately need a reboot or a re-launch (aka a sequel). Last week we looked at games number 10-7, today let’s take a look at numbers 6-4. 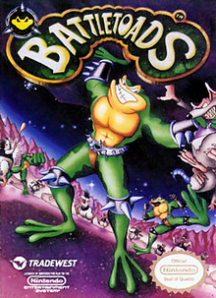 Battletoads, released in 1991, was a part of the original Nintendo. It’s arguably one of the most graphically advanced video games released for NES and also known for being increasingly difficult but also extremely fun, which is what made this game epic during its time.

This game would translate well in today’s gaming world, making it a nice little addition to ones like it in the industry. Considering how impressive the graphics were back in the 90’s, it would be interesting to see what they do with it with the technology available in present day. This generation of gamers should be given the chance to enjoy Battletoads! 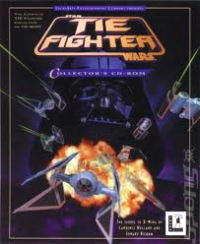 One of the best starship shooters out there (besides the Wing Commander franchise), Star Wars TIE Fighter was a wonder to behold. Not only could you play the standard TIE Fighters and TIE Interceptors, you could also fly new ships like the Cygnus Assault Gunboat or the TIE Defender! It’s shocking, just SHOCKING that a sequel was never done.

I’ll keep it simple — they should re-launch this game with new graphics and ships. That’s it. I have no problems keeping the game mechanics exactly the same. I want to kill blast rebels out of space, and if I can shoot down Anakin skywalker and his bad acting, then all the better.

The only downside of a new Tie Fighter game would be the inclusion of the new trilogy. I really don’t want to see Naboo fighters and Pokemon-puppet-droids… but I’m sure Lucas would make it a requirement for any would-be developer. 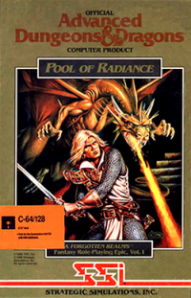 Gosh, this brings back memories. Back in the day, SSI could do no wrong, and the Gold Box series is a prime example of their greatness. If you ever wanted to play Dungeons and Dragons on a computer, then this was where the action was at. Forget about the overrated Baldur’s Gate because the Gold Box series is where it all began.

My personal favorite was the Curse of the Azure bonds and that room full of Eyes of Beholders that could snuff you out in one shot! And let’s not forget the “exploit” where you can duplicate items over and over again by swapping out characters and parties!

Re-launching this game could be tricky. They tried to “reboot” this game in 2001 with the “Ruins of Myth Drannor”, but that didn’t go well. The key to a new Gold Box series is the game engine. Whether it’s Torque or Unity, once you get the foundation of a game engine then everything else will fall into place. A new Pool of Radiance shouldn’t strictly follow the Dungeons and Dragons rule set at all — it should be its own game that can make a franchise for itself.

The best thing that happened to the Fallout series was breaking away from the shackles of the Steve Jackson GURPS rule set, and a new Gold Box Series should do the same. You can’t please everyone all the time, so a new Gold Box series shouldn’t even try — just bring back everything we loved from the original and we’ll spend our money on it. Don’t fix what ain’t broke. Heck, maybe they should kickstart it like Wasteland 2 did.

We’re not done yet! Next week we will conclude our list of top 21 games that need a reboot! Don’t miss numbers 3, 2 and of course, 1!