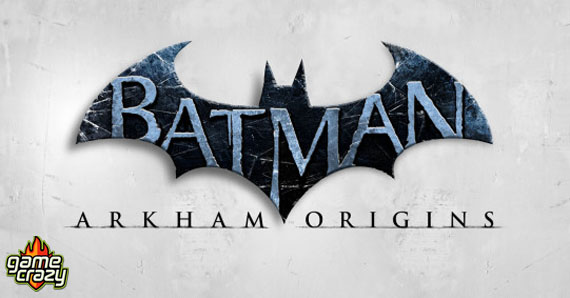 Warner Bros. Interactive has announced that Batman: Arkham Origins will be released Oct. 25, 2013, for Xbox 360, PS3 and Wii U!

Sure to be a must-have for anyone who played either Batman: Arkham Asylum (2009) or Batman: Arkham City (2011), the third chapter in the series has been revealed at E3 2013 in Los Angeles. Batman: Arkham Origins is set to release on Oct. 25 through all major platforms. 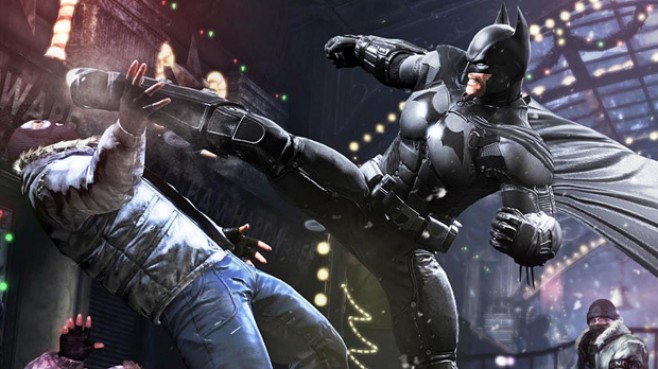 As you probably guessed from the title, this installment in the Batman: Arkham saga is a prequel, taking us back before the events of Arkham Asylum and Arkham City.

Batman this time around is younger, more impulsive, less set in his ways. He’s meeting enemies for the first time, seeing what it’s really like to be Batman in Gotham City. And of course still working the kinks out of his wonderful toys.

WBI is showing off a gameplay trailer at E3, and it’s a great first look at what’s sure to be one of the year’s best games!

Here’s what WBI says about it:

Batman: Arkham Origins features an expanded Gotham City and introduces an original prequel storyline occurring several years before the events of Batman: Arkham Asylum and Batman: Arkham City. Taking place before the rise of Gotham City’s most dangerous villains and assassins, the game showcases a young, raw, unrefined Batman as he faces a defining moment in his early career as a crime fighter that sets his path to becoming the Dark Knight. As the story unfolds, witness identities being formed and key relationships being forged. 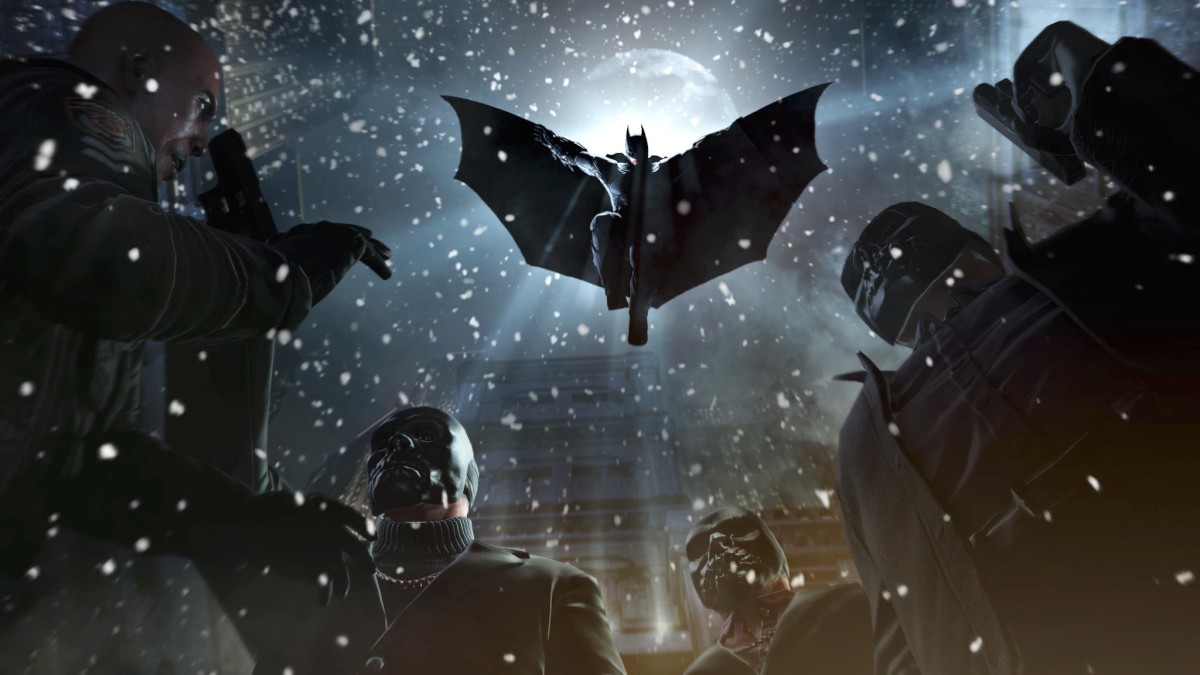 Looks like these guys are in for a vicious introduction.

Imagine being able to give The Joker a pounding for the first time! If life gets any better than that, I have no interest in knowing how.