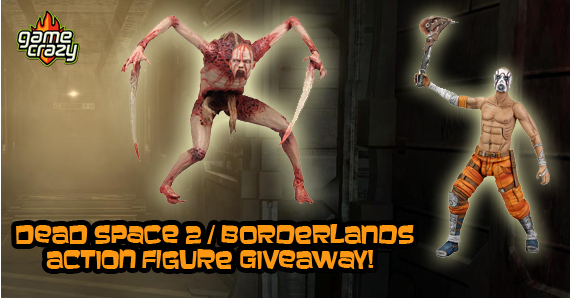 “Strip the Flesh, Salt the Wound!”

With the gun-toting Agent 47 and Grayson Hunt shipping out to one lucky fan from last week’s Hitman / Bulletstorm Action Figure Giveaway, it’s time to honor that age-old gaming tradition of battling an endless stream of blade wielding maniacs!

This week, you can win Dead Space 2 Necromorph Slasher and Borderlands Psycho Bandit action figures! What a great way to start building your own army of psychotic minions! 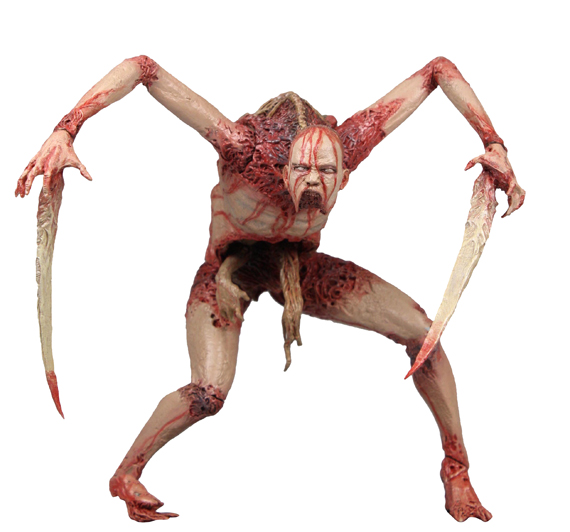 From Dead Space 2! One of the more common necromorphs found in an outbreak, the Slashers are so named for the sharp, blade-like bone protrusions from the arms of their host’s body. An additional set of arms extend from their abdomen to keep their twisted and rotting bodies stable during attacks.

This 7” action figure features 17 points of articulation and removable limbs, which need to be severed should you stand a chance putting a stop to their scourge. 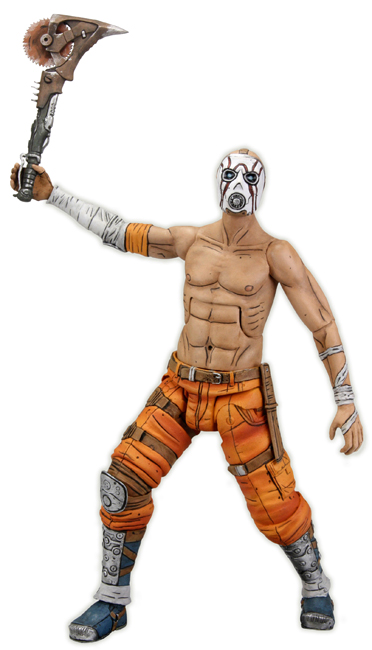 Broken minds and an insatiable hunger for flesh make the hordes of Psycho Bandits one encounters in the Borderlands a deadly threat. Shirtless, wearing a white mask and dressed in orange pants, this certifiable headcase comes armed with his trademark “buzz axe.”

In order to enter the giveaway you must answer the following question:
“What is the name of the stricken mining ship that acts as the setting for the first Dead Space game?”