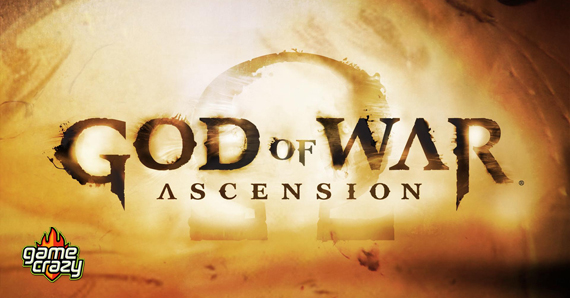 If you’ve played God of War before, you know Kratos has had his fair share of the ladies. And judging by the interactive scenes where Kratos receives orbs for rhythmically pressing the ladies’ “buttons,” so to speak, you know they are likely not really ladies. Ladies of the night perhaps. I’m trying to say they give it up to Kratos pretty much as soon as they see him.

However, it’s not that but a trophy in the most recent tale of Kratos that’s causing some controversy.

Bros Before Hos: The Trophy 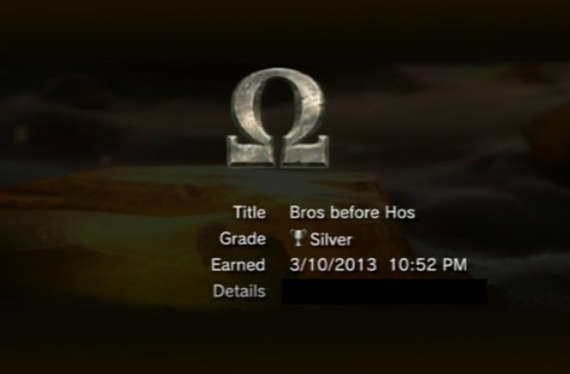 God of War: Ascension features a trophy titled “Bros Before Hos” that you receive upon killing a Fury. However, it’s garnered so much bad publicity that you’ll likely never get it. There will be a day one patch that turns the name of the trophy to “Bros Before Foes” due to the uproar of more politically correct gamers. And it’s kind of stupid that this is what people have decided to complain about.

Not the part where you literally have a sex minigame with a bunch of loose woman, who seem to be the only kind of women that populate the series. Not the senseless amount of bloodshed or profanity. Because they put the word “Ho” in a trophy you get for killing a mythological she-beast that looks like a four-legged spider/centaur crossbreed. (Honestly, if not for the word Ho, I might not have even known it was female.) 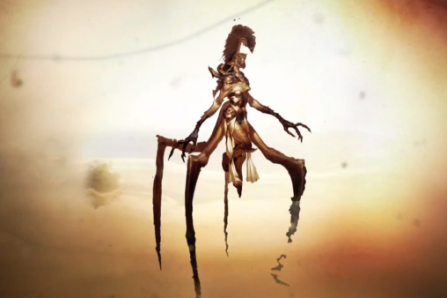 When something looks like that, does gender even matter anymore?

I can’t help but feel this is an overreaction by people who are just trying to find an issue. There might be misogyny in God of War, but it’s not here… because there are no women here. Treating women as inferior to men is wrong. Treating half-female/half-spider mythological figures as inferior to Kratos is perfectly acceptable.